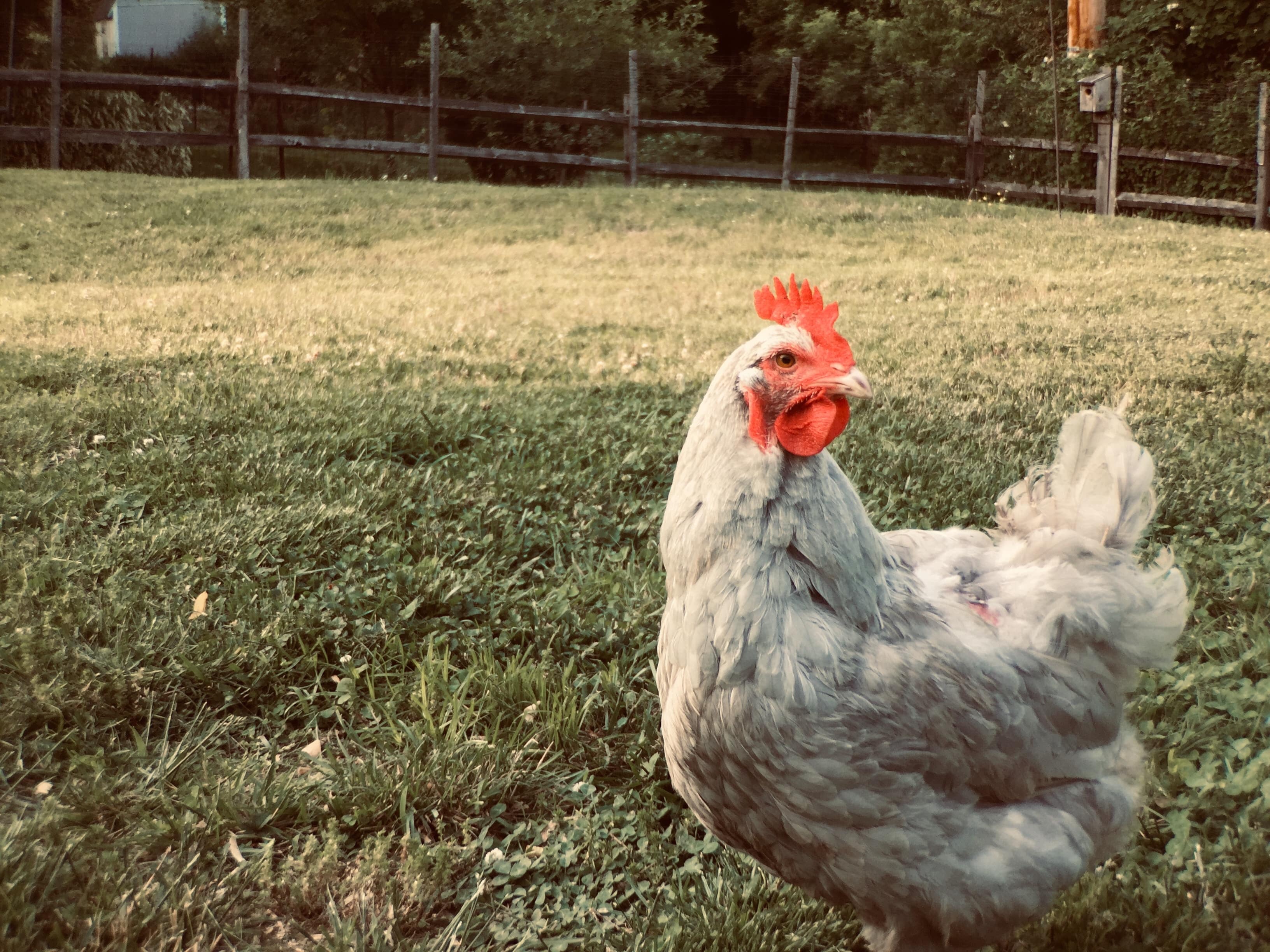 Jack (Floyd) and the Beanstalk (Chicken)

On my birthday earlier this year, I somehow felt compelled to remember and then write about one of my all-time favourite pets – Tesse. I hope you don’t mind me sharing that piece with you. A bit left of centre to medicine I know, but let’s just say – pets are great for health!

Jack (Floyd) and the Beanstalk (Chicken)

I was somewhere between the age of 12 and 18 years old, because that’s when I was a paperboy, although I’m pretty sure I was on the younger side of that range. So I was out riding my bike one day, scooting around the backstreets of East Bentleigh (that’s how you say it as a local, not Bentleigh East, that’s how you say it coming off realestate.com or anything else as an outsider), when I got to Juliana Street and noticed something in the front yard of one of the houses. It was white, but it was spitting rain and I couldn’t make it out completely. Not to mention the edges of my monkey cap and Stackhat and everything else in between meant that I didn’t see much at all at 5:30am in a Melbourne winter. I thought – Chihuahua (which mind you I never would have spelled correctly without Google). As me, my milk crate full of papers and bike which I’d plucked off the side of the road as one of my (brother’s) best hard rubbish finds, worn out shock absorbers and all, edged closer – I understood – it had feathers. IT HAD FEATHERS, MAN. What a find… a stray chicken! Every suburban kid’s dream find (surely).

My heart was now beating fast. I could feel the adrenaline running through my parka (there you go, I thought that was parker – thanks again Google!). Wait, my parka – I needed to take it off to grab the bird. Hey wait again – where would I put the bird. How do I ride a bike with my chicken (I was thinking ahead here, not doubting the fact that I’d outsmart it in the dark before sunrise). The papers had to go. I ditched them in a bush in that front yard. They were however rather strategically placed, hidden there between the agapanthus (at this point, I’m reminding myself how poor my spelling actually is!) and daisy bush to return to later. Sorry to all those folk who got a bit of an extra soggy read that morning, this was truly a case of a course in miracles.

So I cornered that chicken, she battled, but my will was too strong. She went into a dead end near the hose, house and front wooden fence and after a cluck cluck here and a cluck cluck there – things were resolved. The ride home was fine. Chicken in milk crate, parka over milk crate, hoodie, flannel shirt, T shirt, singlet, freezing skin despite – all on board. I got home, I remember mum coming to the back door as I opened the gate. Her face was a mix of “What the?”/”Great find and get back to work you crazy kid”. That image remains with the collage of images etched on my mind. Somewhere permanent. It must have been important. Of course it was… leaving to deliver papers, returning home with an awesome chicken!

Tesse was a good chicken. I named her Tesse because I just felt it such a country name, like if she could, she’d yodel or boot scoot or play the guitar. And every time she clucked, that’s just what Tesse seemed to be doing, for me at least. She was a good chicken. We’d let her out in the backyard, and if we forgot to put her back in her house, she’d sit so neatly and patiently at the step of the backdoor. Not a word. I’d sit with Tesse for hours sometimes. Her on my lap, scratching just under her eye, practising my skills in hypnosis. “Now you shall cluck like a chicken”, well of course I will. We were good friends.

Tesse was a great layer. An egg a day. And so it was rather a shame when she cracked her first egg and started to eat it. From then on, she got the taste for her produce and would lay and crack. Who would have thought she was such a cannibal. But heck, her eggs tasted good, so I never blamed her. After 7 years (from what I remember), she died. Perhaps of high cholesterol from all the eggs she ate! We put her to rest in an ice-cream container along the back fence, under the apple tree, adding her grave to the fallen pets before her – rabbits, ducks and birds which made up our pet cemetery. We hammered in a cross, said a prayer, and ushered her into peace.

On my 41st birthday, this is to you Tesse. For above all, my life has been but a collection of relationships, and ours, I remember still. You were such a dear childhood friend.

Of course I went back for the papers… they were soggy, I got complaints. Heck, it was worth it though! 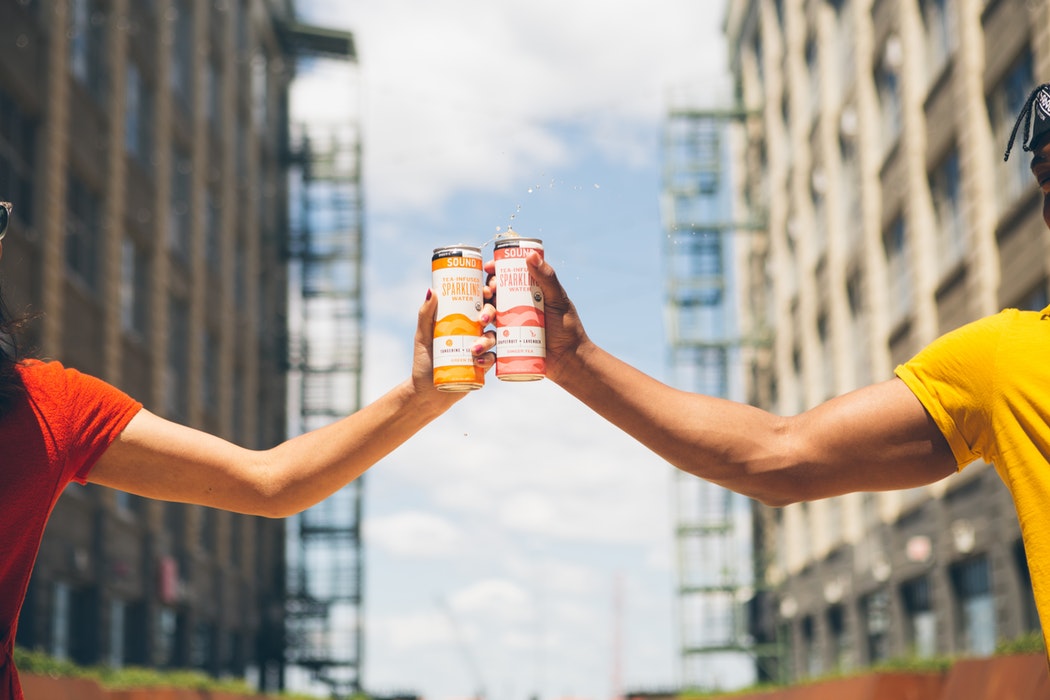 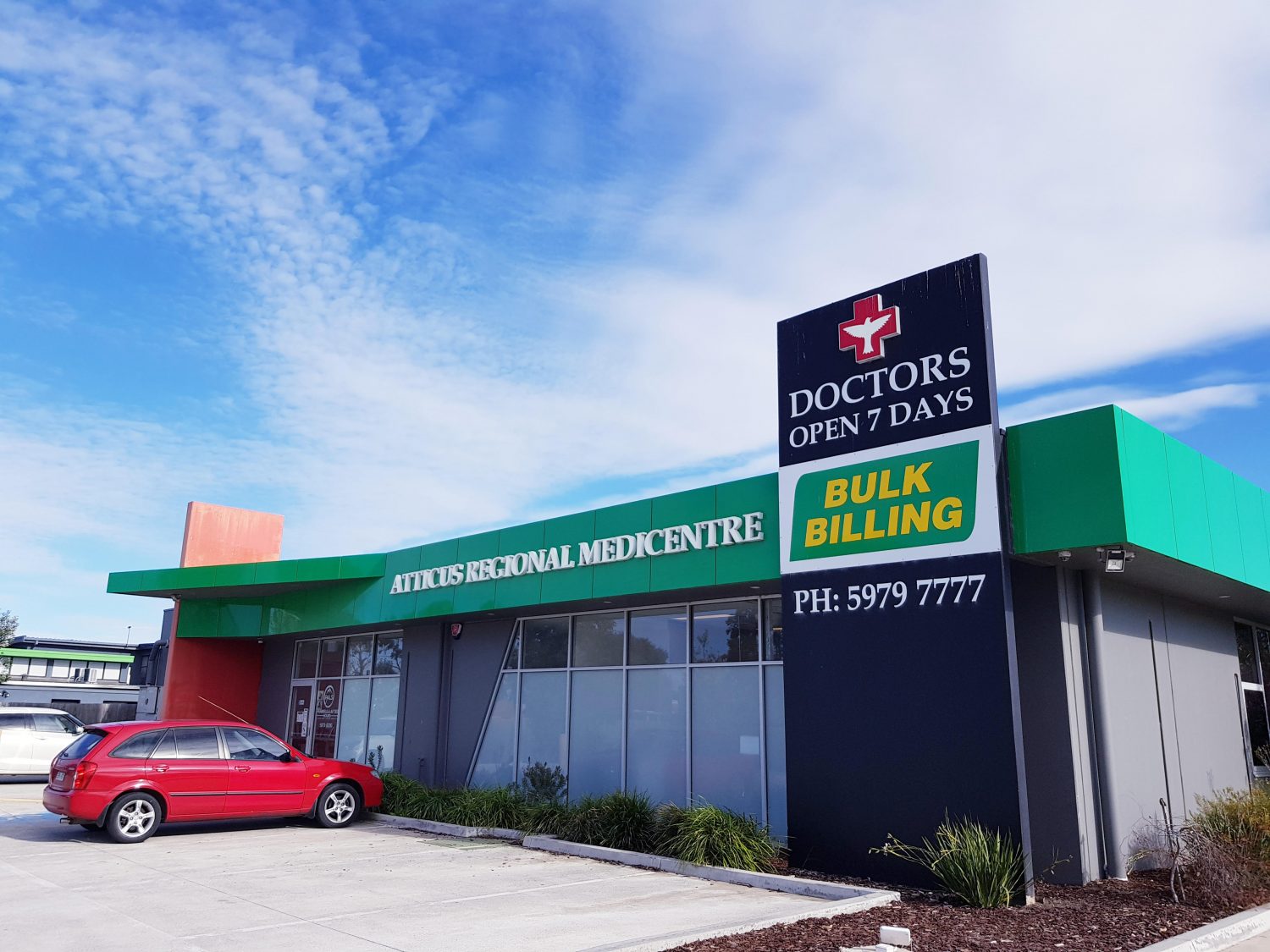