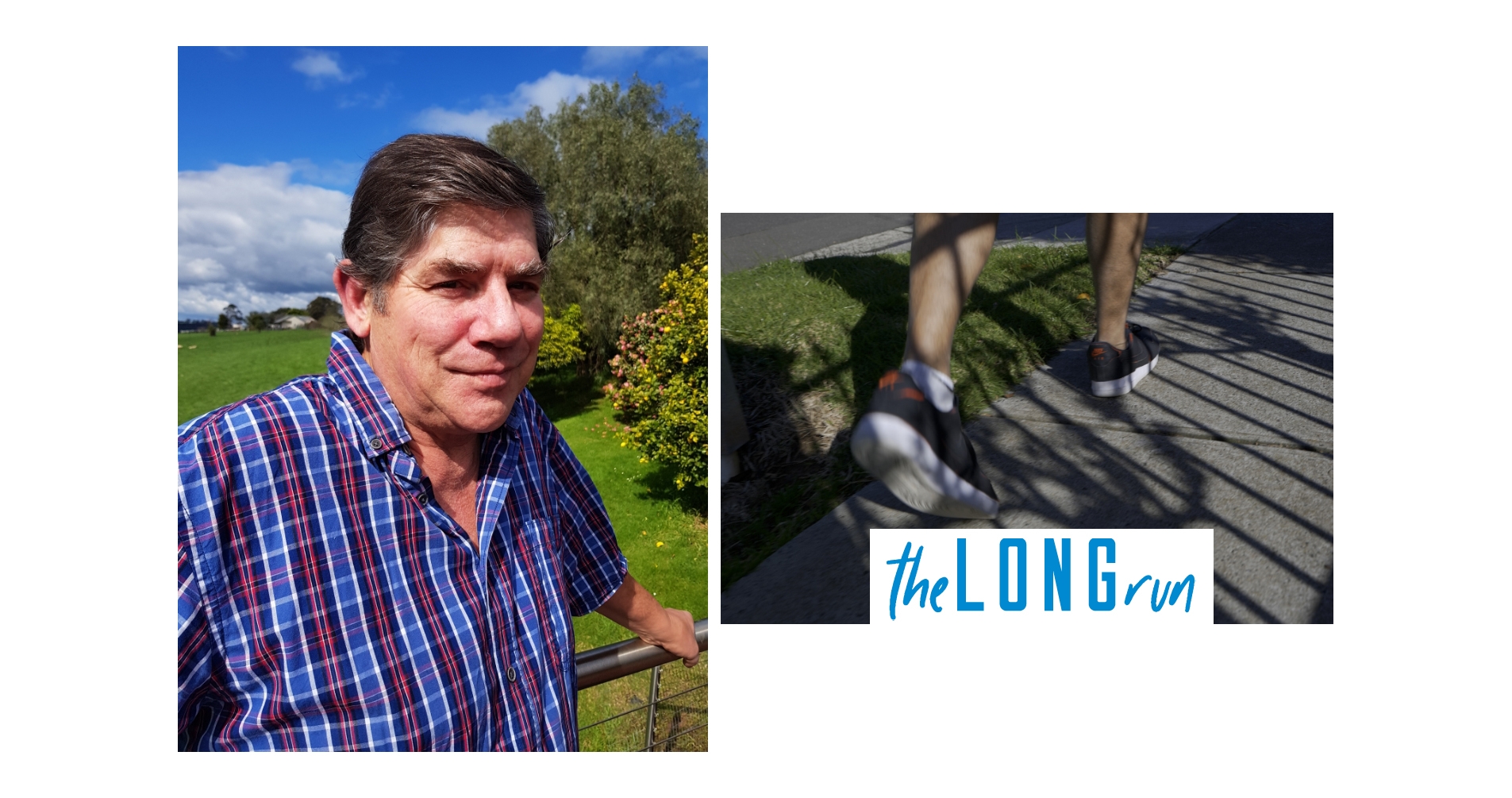 Floyd, Phil and the Long Run

Phil who had just turned 60, came to me in 2019 with body aches and pains, particularly in his joints.  He was using a walking stick and could barely get out of a chair. He had also starting urinating a few times over night which was unusual for him.  As well as this, his blood pressure had gone up.

We decided to consider his problem from a whole-body perspective and started with a very broad blood test.  In that blood test, his prostate specific antigen (PSA) was high.  A high PSA can be linked to prostate cancer.  Phil then went on to have an ultrasound which showed his prostate to be enlarged and I referred him immediately to a colleague of mine, Mr Paul Manohar who is a urologist who works at Warragul.  Fortunately, Mr Manohar was able to see him the same day.

Phil was diagnosed with prostate cancer and he went on to have surgery to remove his prostate.

Twelve months later, he’s fighting fit, walking up to 15km per day and his blood pressure has come down considerably.

Phil has been kind enough to share his story, to encourage others to come forward to get tested if they have any concerns or symptoms of prostate cancer.  Symptoms include:

Note that the blood test we did for Phil, the PSA is not a perfect test since it can be elevated for other reasons, not just prostate cancer.  However, in Phil’s case, it was certainly helpful to diagnose his cancer.

Phil has chosen to participate in “The Long Run”. This is a charity set up by the Prostate Cancer Foundation of Australia to raise money for men and their families impacted by prostate cancer.  The Long Run requires participants to commit to walk or run 72kms in total for the month of September and raise money along the way for doing so.

I congratulate Phil for getting so fit, thank him for being so brave in going public with his story so that others may benefit and wish him all the best for The Long Run!

Below is a Zoom webinar featuring Phil and Dr Sarah Azer to discuss prostate cancer. 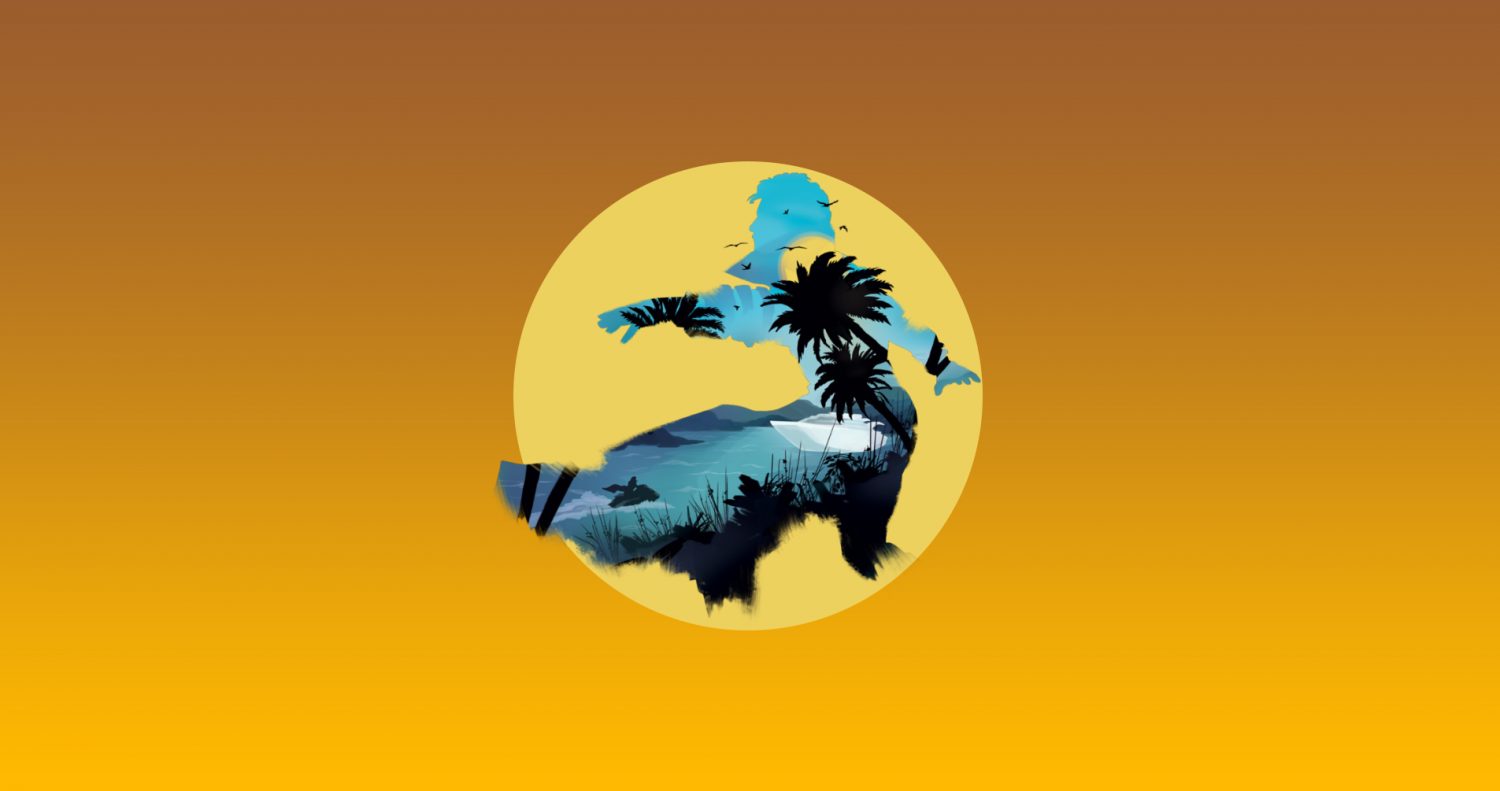 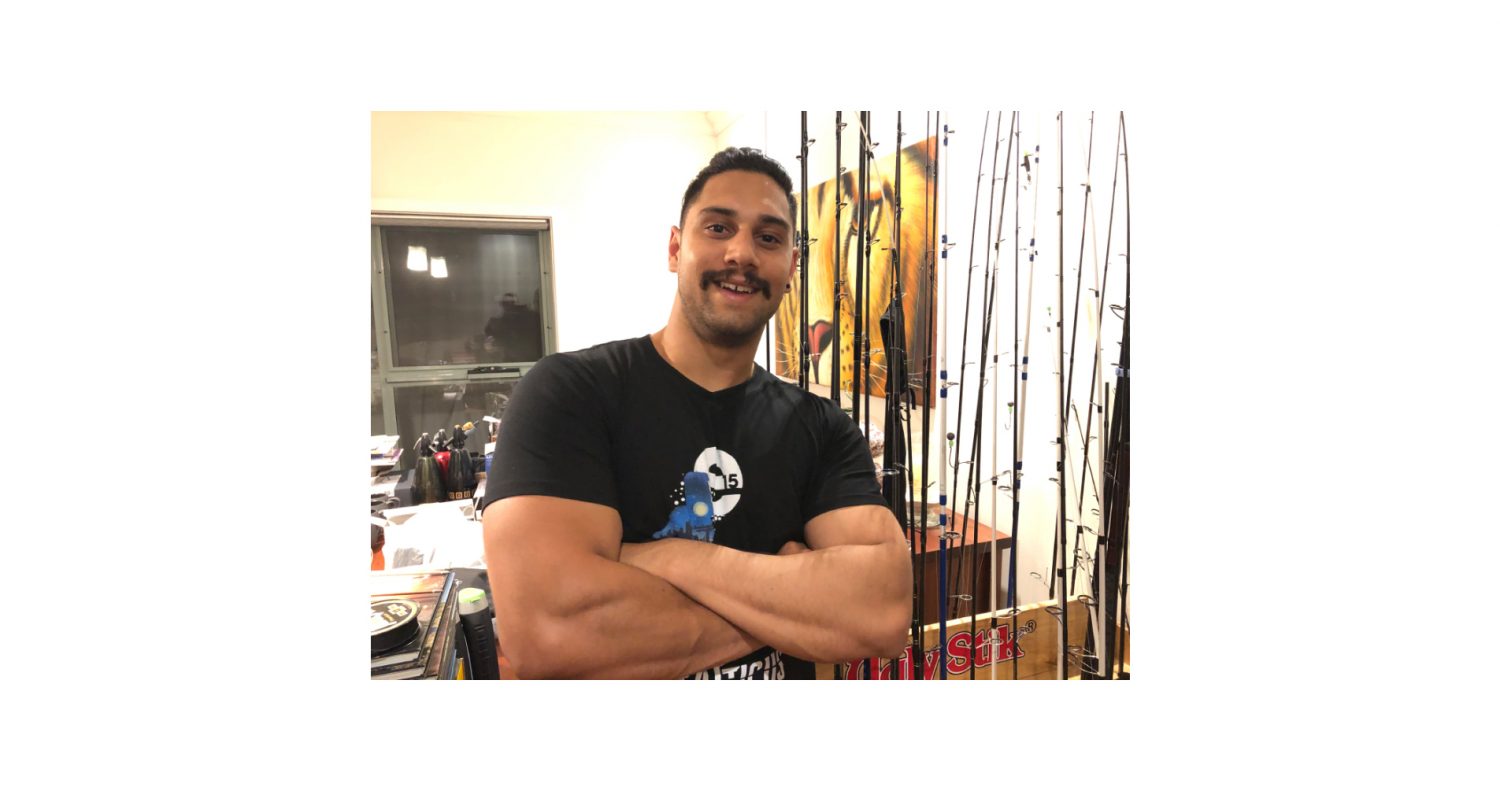 However You Mo, You Will Save a Bro 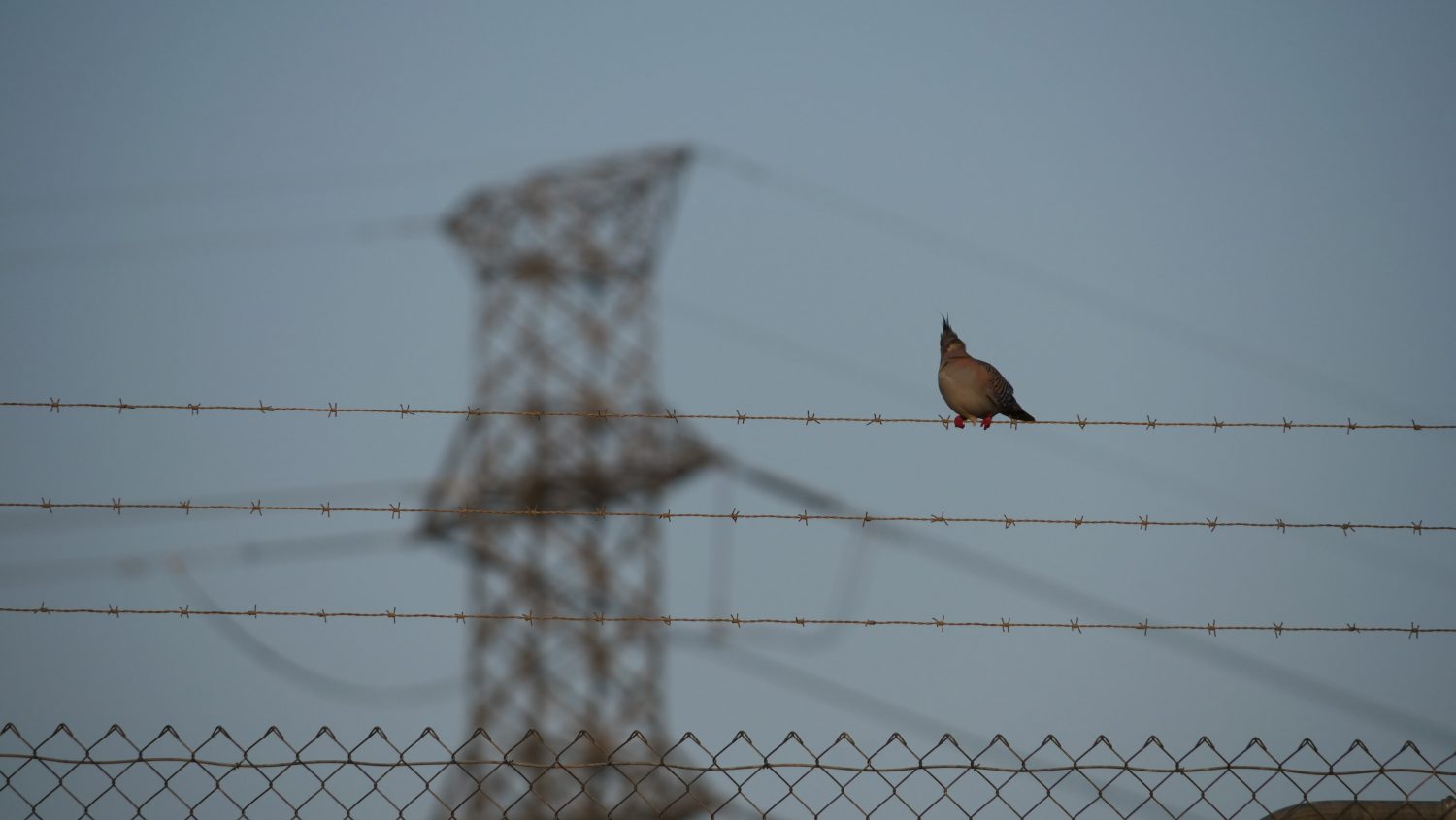 5 Steps to Increasing Your Resilience 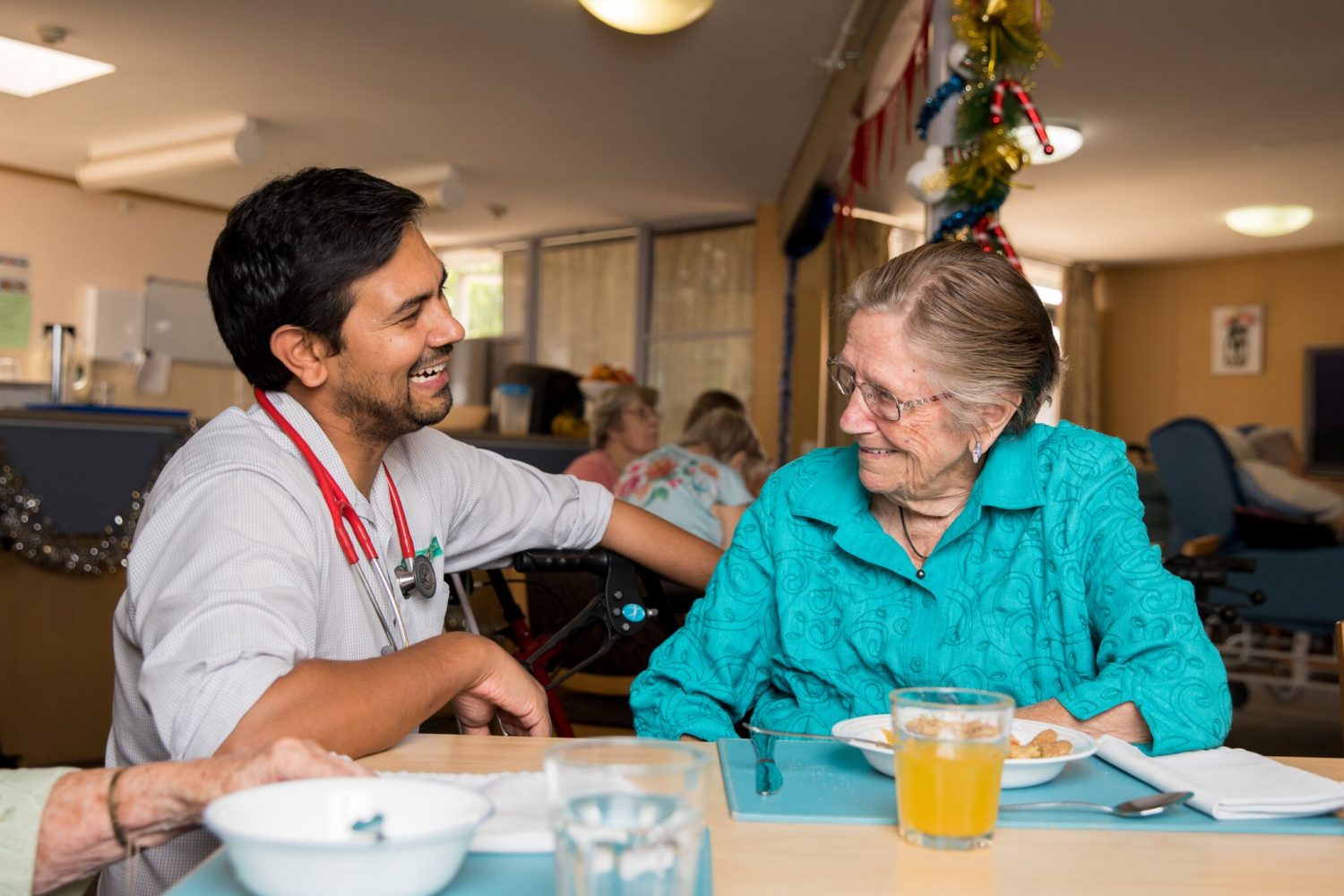