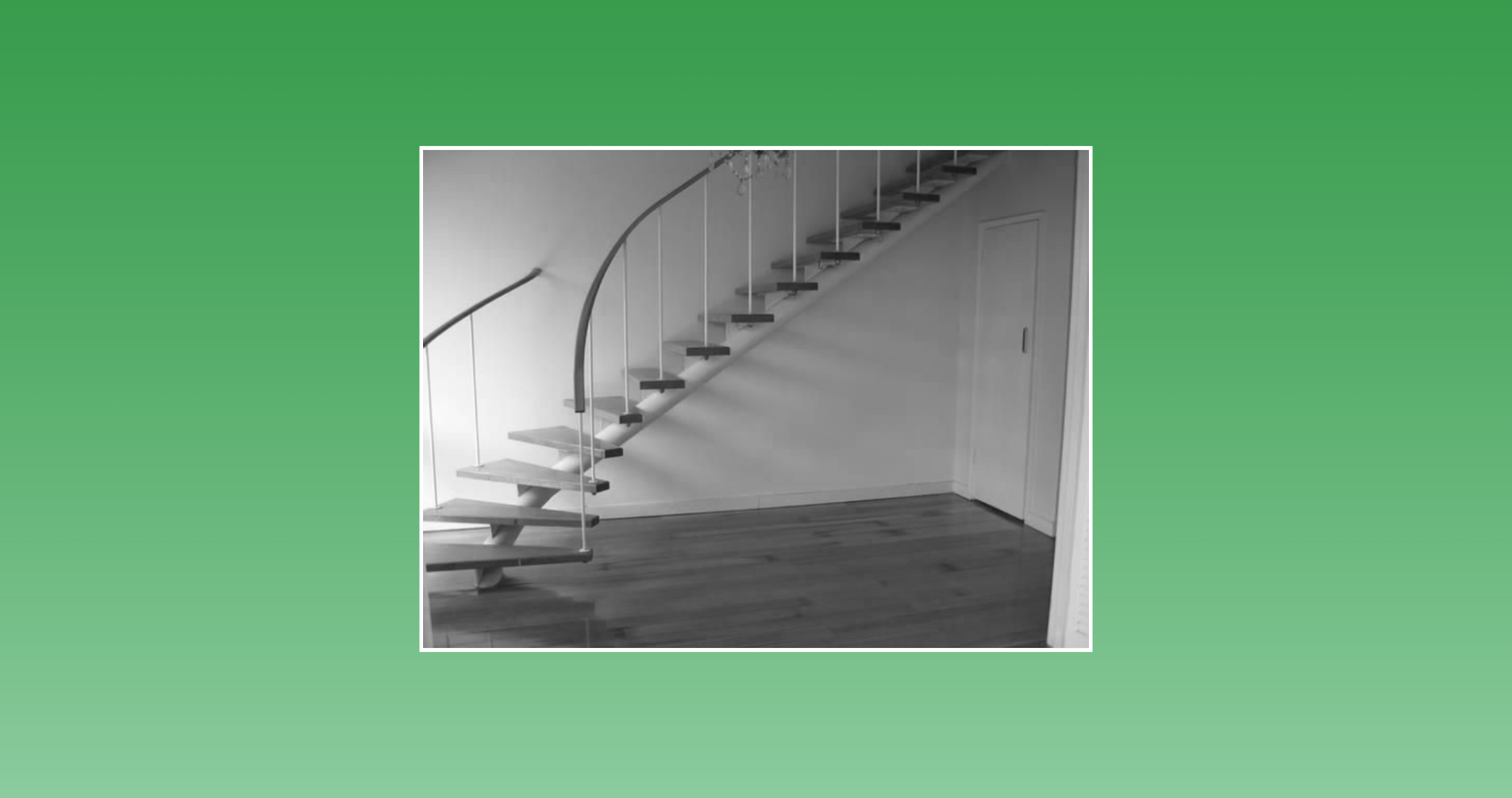 Pictured above: “As a twenty-something year old bachelor, I lived alone in an old funky 60s’esk beachside apartment. We’d have a whisky together, at the bar, under a funky wooden spiral staircase that rather abutted a heavily wallpapered wall.”

Both my grandfathers died before I was ever born, so I never had that type of relationship. But I realise now, in retrospect, that along the way, I tried to make up for it.

I used to collect comics, and after school, I’d catch a bus, or jump on my bike and explore the next second-hand book shop or op shop, looking for gold. On one such “before mum got home” escapade, I found myself somewhere in an alley off Centre Road, Bentleigh at the door of an old book shop. I open the door and instantly the whiff of old yellowed paper hit me. As I entered, there were books everywhere, not many comics in sight however. Then emerging from behind the counter was an old man, short, fair, slim with a round head and a green jacket. I didn’t ever get his name, so to myself, I nicknamed him the “Leprechaun”. He showed me a few comics, not many were there. I loved talking to him, and eventually I bought all variety of books from there, including one old set of encyclopedias, that just looked good on the shelf. Yes indeed, there was no internet then.

Moving along, I found myself working in Myer in the video department. That was a cool job; we got T-shirts of all the latest movies and even got to take movies home sometimes for “product knowledge”. I worked there casually, on the weekends, and another old man came to the counter one day. We began to talk, and we connected. It was nice to talk, and indeed, I sensed he was lonely. So, on my tea breaks, he’d come to the counter, and we’d go for a walk, crossing the bridge to Lonsdale Street and enjoy a chat and a drink at a café. I did this a few times and I can’t remember how it all ended. I do remember him telling me that he was a draftsman during his working life. When I later recollected this story to my family, there were some concerns that he was a paedophile, I’d like to believe not.

Later, as a twenty-something year old bachelor, I lived alone in an old funky 60s’esk beachside apartment, that was ok for the Austin Powers type life I dreamed I was living. My neighbour though, Ron, wasn’t in that script, instead he was a man in his 80s. He lived with his wife. She had dementia. He’d come over to my house now and then. I had a bottle of whisky given to me by a rich friend. It was pretty special being “blue” label. The thing is, I wasn’t really a whisky drinker, but Ron was, and he appreciated the blue label. And so, he’d come over, we’d have a whisky together, at the bar, under a funky wooden spiral staircase that rather abutted a heavily wallpapered wall, and talk. Back then, I smoked, we’d a share a cigarette. We talked about all sorts of things. He was a good man. As a young adult, he had an issue with his bowels, such that he had a stoma bag. On the weekends, he’d catch the train into the city to a hospital, to talk to people who were about to have a stoma bag, to reassure them that his life had been just fine with one. I remember him telling me that his wife was actually the wife of his friend and that they were in the Air force together. His friend got killed and he cared for and subsequently married her after that. I thought that was a nice story. When it was time to pack up, he’d usually say to me with a glint of naughtiness, “Now don’t tell the Mrs about this”! I think he loved coming over, and I loved having him do so.

When I finally decided to study medicine, I volunteered at a local nursing home, basically just to go and talk to some of the residents. My introduction though didn’t quite go to plan. They took me over to “Laurie’s” room. We opened the door, Laurie and I talked and talked…and talked! I remember he had a small desk with a computer on it. He had a mouse and mouse pad and a bung thumb. I must admit I was very impressed that he used his mouse so well despite that bung thumb. He had bad arthritis. We got along really well. After a good few hours, I had to go. We promised to see each other soon. Seeing Laurie, I felt really positive about visiting the nursing home and motivated to become a doctor. The next day, I got a call, Laurie was dead.

I remember these encounters in pictures, colours, smells and words. They’re etched on my mind.

In the modern day of a mobile phone by one’s side and calamity abound, it’s hard not to be distracted from the simple act of talking – exchanging a moment with a person. Yet, I put to you, that there is so much joy to be had, if we give ourselves the opportunity to truly learn about a person in our near proximity. That person may be a shop owner. That person may be complete stranger (granted not without its risk, but heck). That person may be a neighbour. That person may be someone in need. But those exchanges, you may just remember, for life.

This is another of my favourite parts about being a GP. As I sit with a patient, listening, I feel like I’m travelling into a person, learning about their life. And the more I listen, the deeper I understand and am affected. People are fascinating. Each of us has a unique story and wherever you are, at a campsite or a dining table (or under a fiercely retro staircase), if you listen really carefully to their story, really closely, something magical at that moment – happens, for both of you. 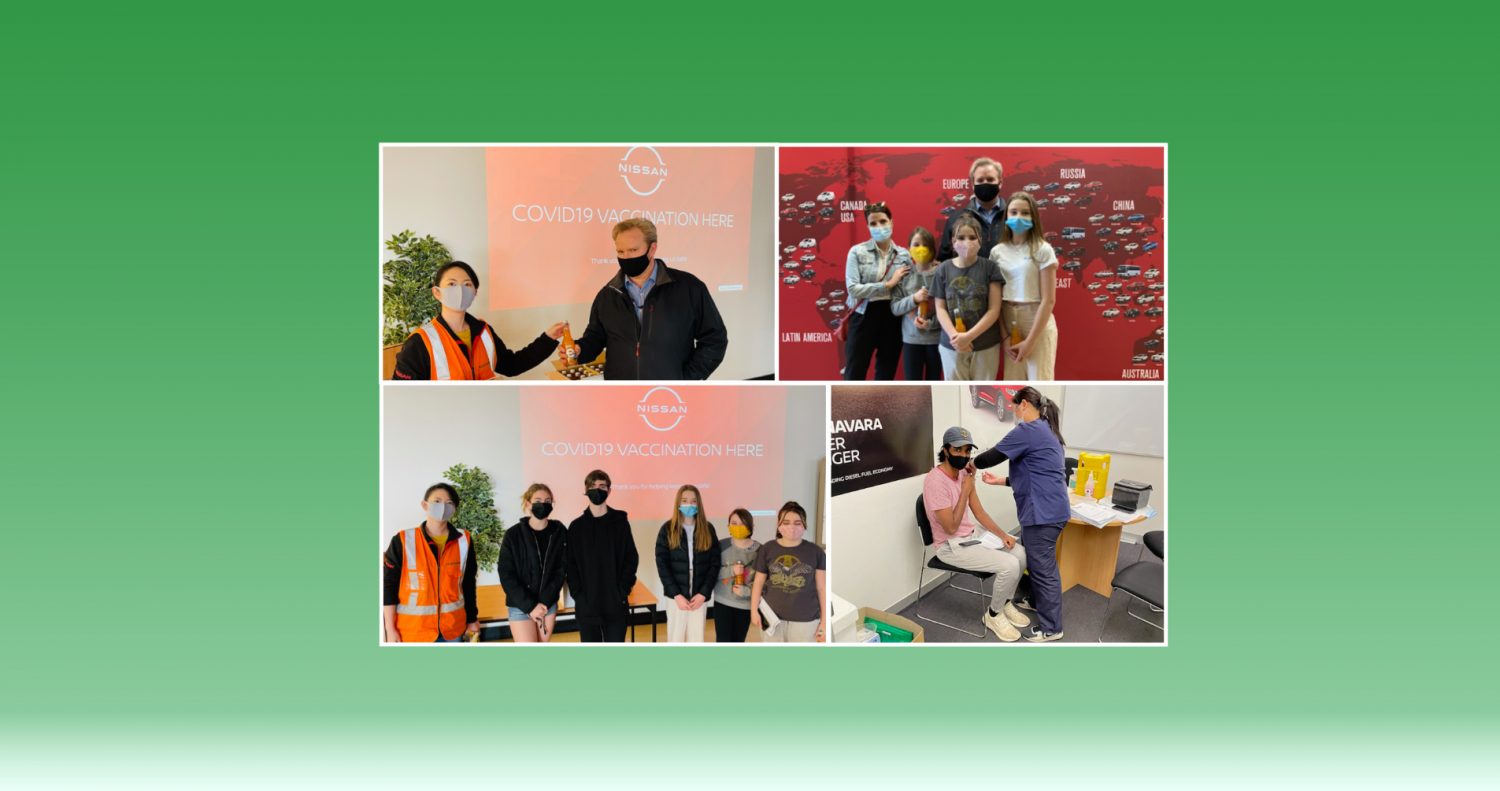