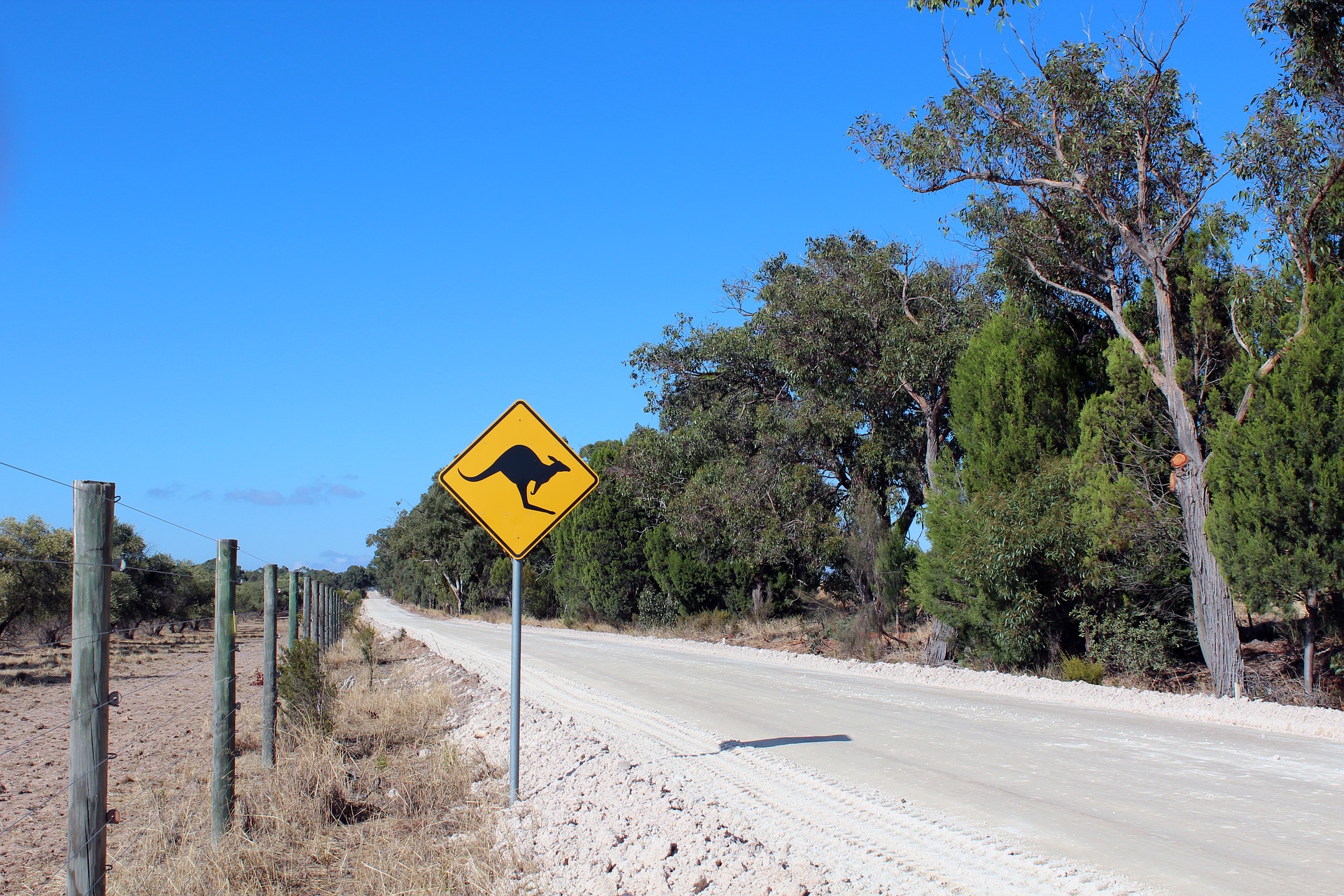 “Do What You Gotta Do. Really?”

Quite a few years ago my wife was invited to be at a wedding party at Noosa. It was scheduled to be held on a Friday. It was a close friend’s wedding, so there was no question about it – we were going! The only thing was, we had no real leave from work and couldn’t afford plane tickets for our family of 7. What to do? The crazy plan – drive all day from Melbourne on Wednesday, and some of Thursday, attend the wedding at Noosa on Friday, visit my brother in Brisbane on Saturday and drive home from there, turning up to work on Monday – like we’ve been sipping piña coladas all the time of course. Obviously.

So, we packed up our five kids into the Kia Carnival and set off as per the plan. And in summary, it was going swell. We made it to the wedding, lovely. Visited my brother in Brisbane – a great catch-up. Had an awesome Chinese dinner in Goondiwindi, brushed our teeth out there in the centre of town and then settled in for the last overnight leg home.

We had done a lot of driving and with that came a lot of kangaroos hopping by. We’d managed to evade all, but you know what I’m going to tell you next. It was about 6am and we were nearing the New South Wales – Victorian border, outside Jerilderie, when out of nowhere, one roo decided to unexpectedly cross the road.

There wasn’t much of a noise, but being close to Macca’s breakfast time, everyone was awake and knew something had happened and we all looked back. I looked in the rear-view mirror. There it was, limping off the road. I kept driving and the roo’s image shrunk. My kids were pleading empathically for me to pull over and do something for the roo. “Dad, you can’t just leave it there, it’s gonna die.” “You need to go and rescue it”. I myself felt terrible about it, but knew that it was impractical to return. The radiator blew, we did pull over and chatted to the cows.

A while later, with the help of the local Jerilderie police officer who we all recall being very helpful, a tow truck was called out. Nat and the kids hitched a ride with “Stuart” onboard the truck. Evidently, the kids told Stuart about the injured kangaroo and asked if he’d ever hit any. He said “Yeh, about 10 a week, that’s why I’ve got the big grill on the bumper, so they don’t get stuck. It’s the wombats I worry about!” Stunned mullets listened on. Stuart was practical. Fair enough.

I still don’t have the answer to this in my life. But somehow, I feel that as a younger person, I too was more idealistic and as I aged, I too have become more practical. A long time ago, I remember reading Arthur Miller’s various plays and in one of those stories, All My Sons, the ascription of the adjective “practical” is given evidently as an insult. Why this was, made me really wonder for years. Growing up, I recalled my mother being practical and she herself used the adjective as a compliment. How confusing.

In the wee hours of this morning, I contemplated this again. It has finally and literally dawned on me that often times to be practical can require us to sacrifice at least some of our idealism and we need to be aware of what this means.  Granted, perfection is a myth, but not straying too far from strong principles is the point.

As a kid, I never understood why people would fight to kill each other. I never understood war. It seemed absolutely absurd. One human, killing another. When each only has one life and has so many things in common. I just didn’t get it. I concluded I must be a “pacificist”. These days, I get there’s politics behind so many things, but the means and the end results remain absurd, sometimes devastatingly so. Crazy.

I’ve learned a lot from observing kids and their innate pull towards idealism. The questions they ask, the tears they cry, the laughter they spontaneously generate, is born. Yet still, it’s almost a requirement, sometimes, to be practical – to make it to the next day and let your left brain dictate the path. I’d say don’t neglect or worse, scorn the pull of your ideals along the way. They still should mean something as an adult; indeed they likely meant a lot as a kid. 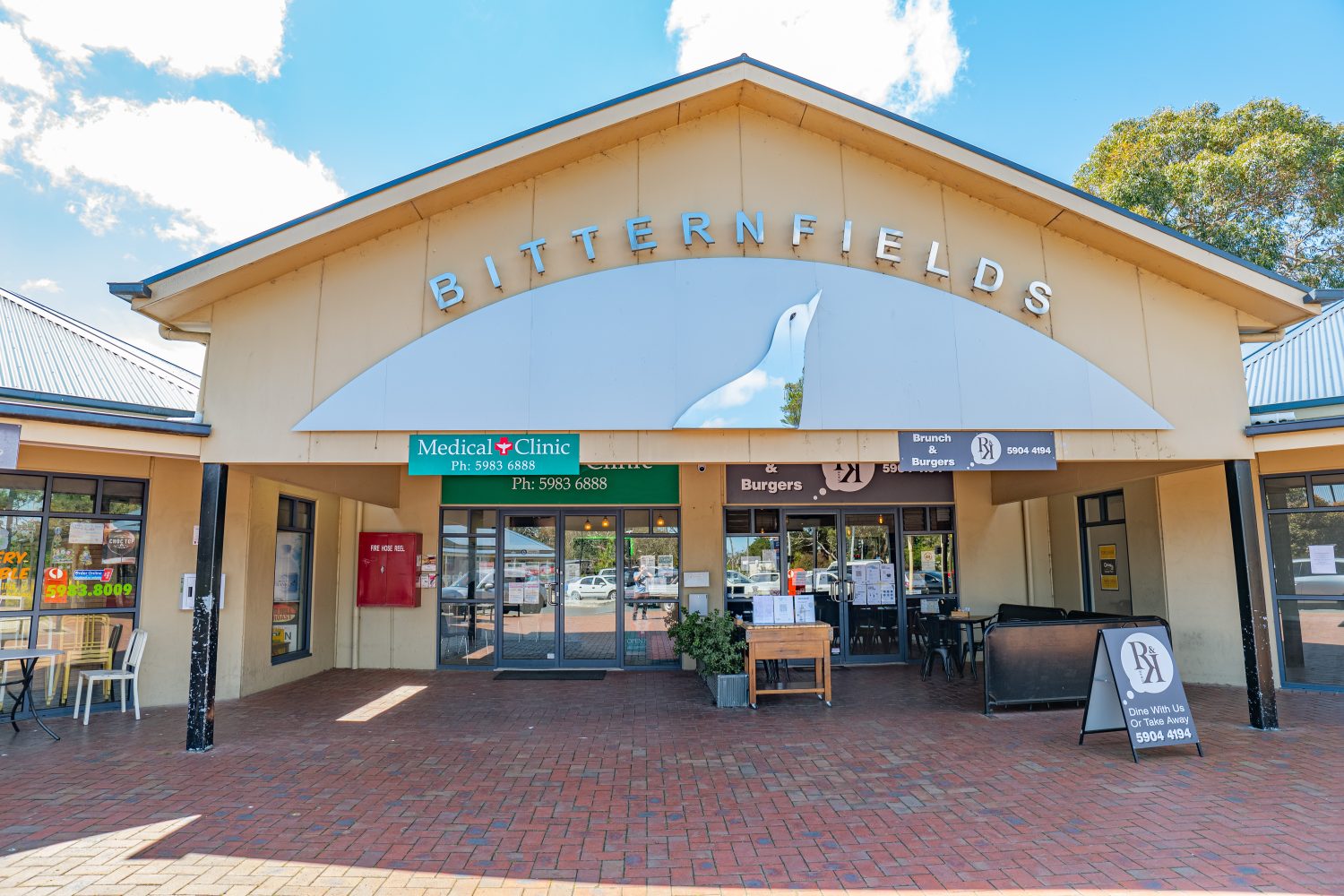 The Bone Bus is Coming to Bittern!
PREVIOUS ARTICLE 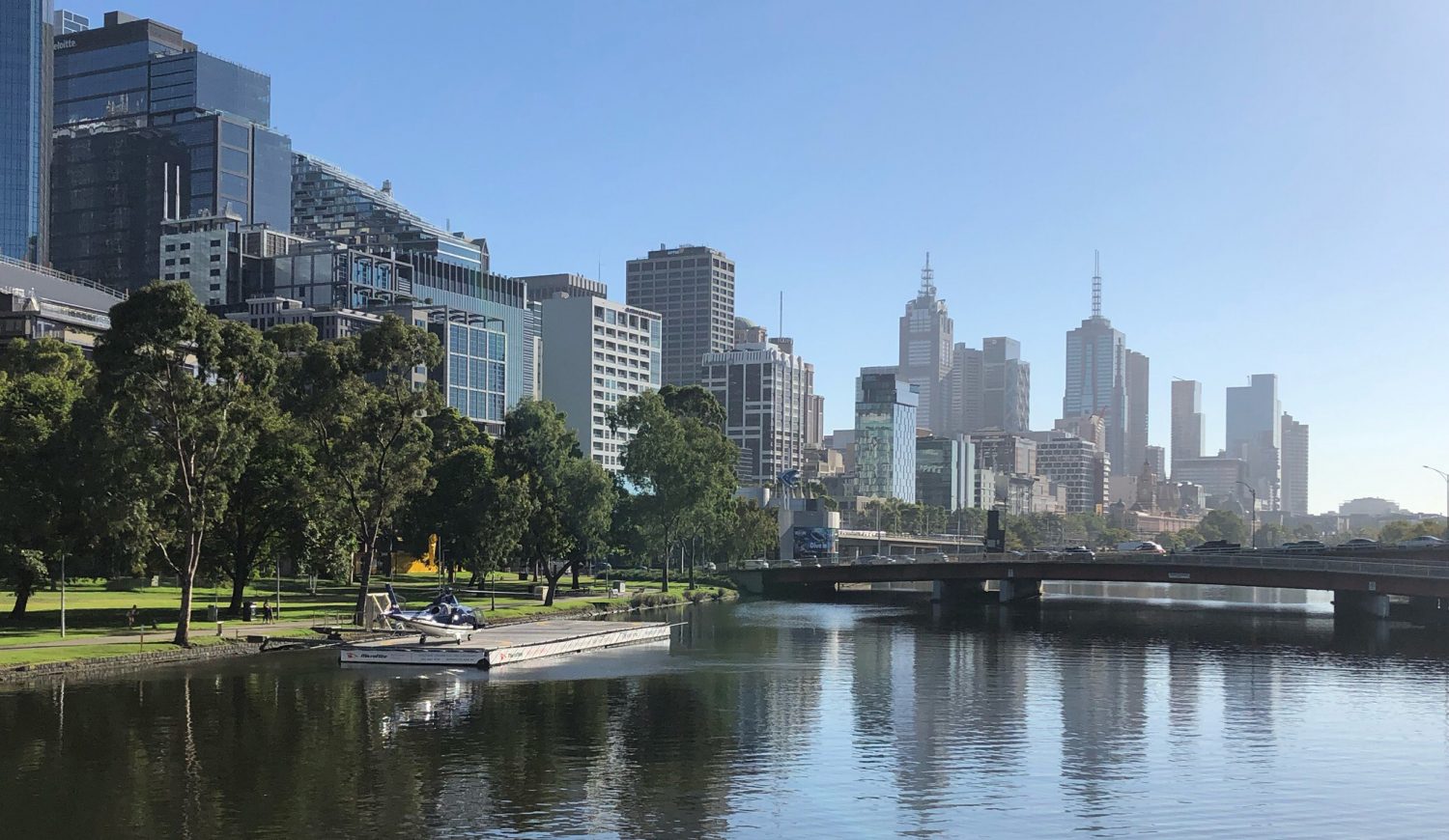 Fake It Until You Make It…For How Long?