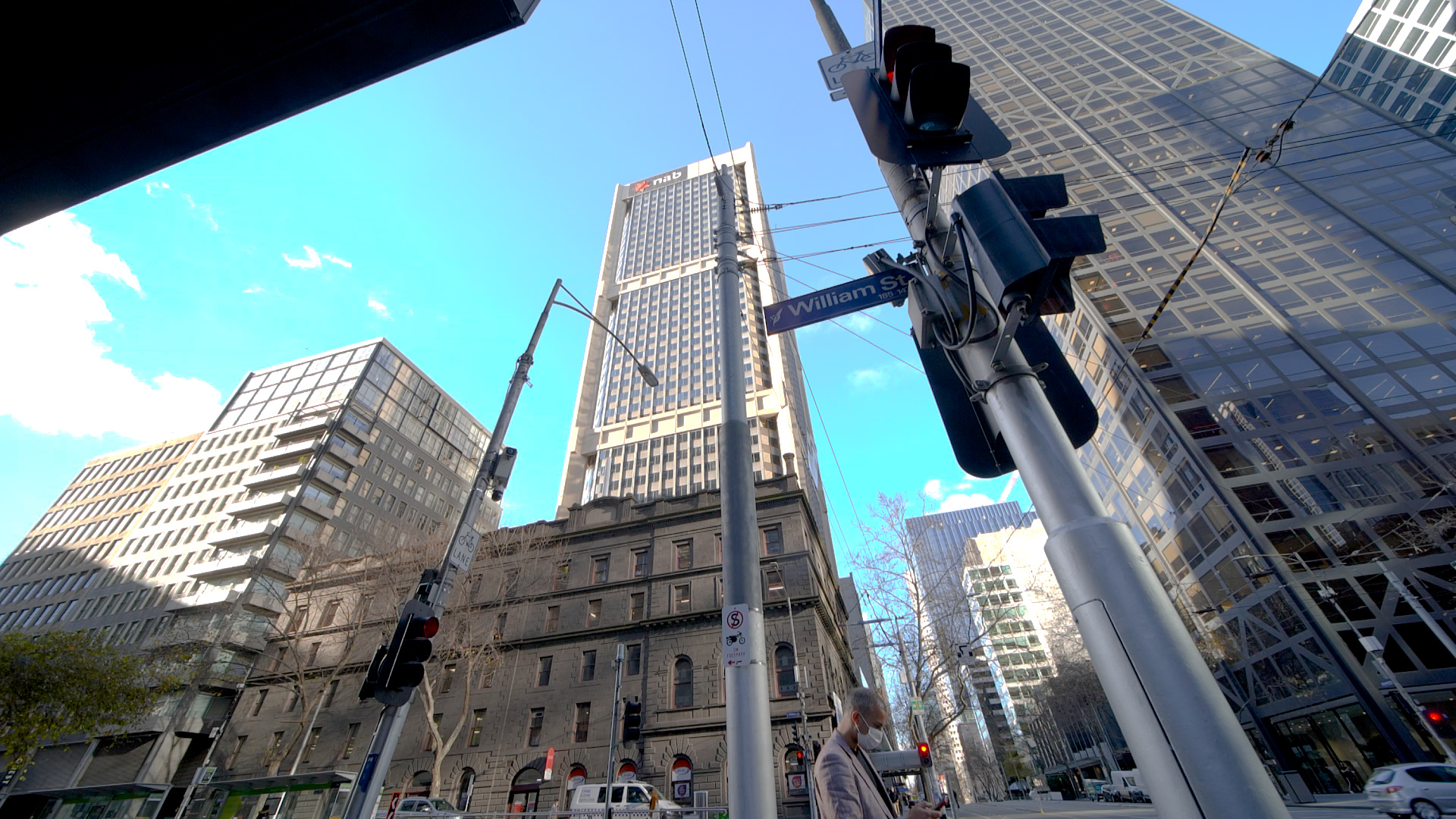 What Does It Mean to Be an “Executive”?

I’ve been working in the city since July 2021 now, and I’ve been seeing a lot of patients who would be described as “executives”.

Now, I’ve not quite known what that meant, just rather the connotations of it. As a kid I thought of fancy cars, flash suit and big desk. As an adult, I thought of those things and added an expensive road bike, golf, and an important role with lots of stress.

Again, returning to the theme of working in the city, I’ve come to realise that “executives” actually come in various forms and types, and they don’t always fit the mould. It’s rather about what they accomplish. So, the question is – who REALLY is an executive? What does it all mean?

As a doctor learning about dementia, I was familiar with the term “executive functioning” since it can be diminished as part of that disease process. We studied it. I knew that executive functioning describes our ability to plan, organise, carry out tasks and regulate our thoughts and behaviours.

Going one step back, what does the word execute mean? Sure, we all likely know that it can mean to put to death, but what else does it mean? To carry out, complete, perform. To put (a plan, order, or course of action) into effect. Execute is a verb and a powerful one at that.

Putting things together, if based on merit alone, executives move up the ladder because they take the responsibility for getting things done. Taking thoughts, making plans and putting those plans successfully into action. And to get there takes high levels of executive functioning.

On reflection, my finding is that executive functioning can be honed and used by anyone with the idea of getting you closer to your goals, irrespective of whether you are officially an “executive” or not.

When I further researched executive functioning, I found three areas thought to be most important:

I’m going to hone into area number three. Self-Control. The fact is, most executives, businesses, athletes and anyone intending on reaching a goal, requires a high level of self-control which, expressed differently, is discipline. Self-discipline. Failing to cultivate discipline will let anyone down. It separates successful businesses, since attending to detail requires discipline and a successful business is usually one that cares about the detail. Additionally, inhibitory control allows you to resist distraction, maintaining focus instead on your goal directed behaviours. In other words, self-control is strongly related to how much you can persevere with something until you get there.

Of course, discipline and persistence come more or less easily depending on your personality and your nature, but it can be learned or practised. One way or another – you need it to get there.

Bringing this all back to health. If your goal is improving your “health”, let’s face it, you’ll need to exercise, flex and grow your muscles of self-discipline and persistence. There’s no real bypassing that. The best way to practise? One day and one moment at a time. Find small ways first. Get some wins and you will soon boost your self-esteem. Once you feel forward motion, momentum – keep running with it. Then, you will increase that uncanny ability to take a plan and reliably bring it into the real world, through action. You will in fact get closer to being the ultimate executive – of your own life. 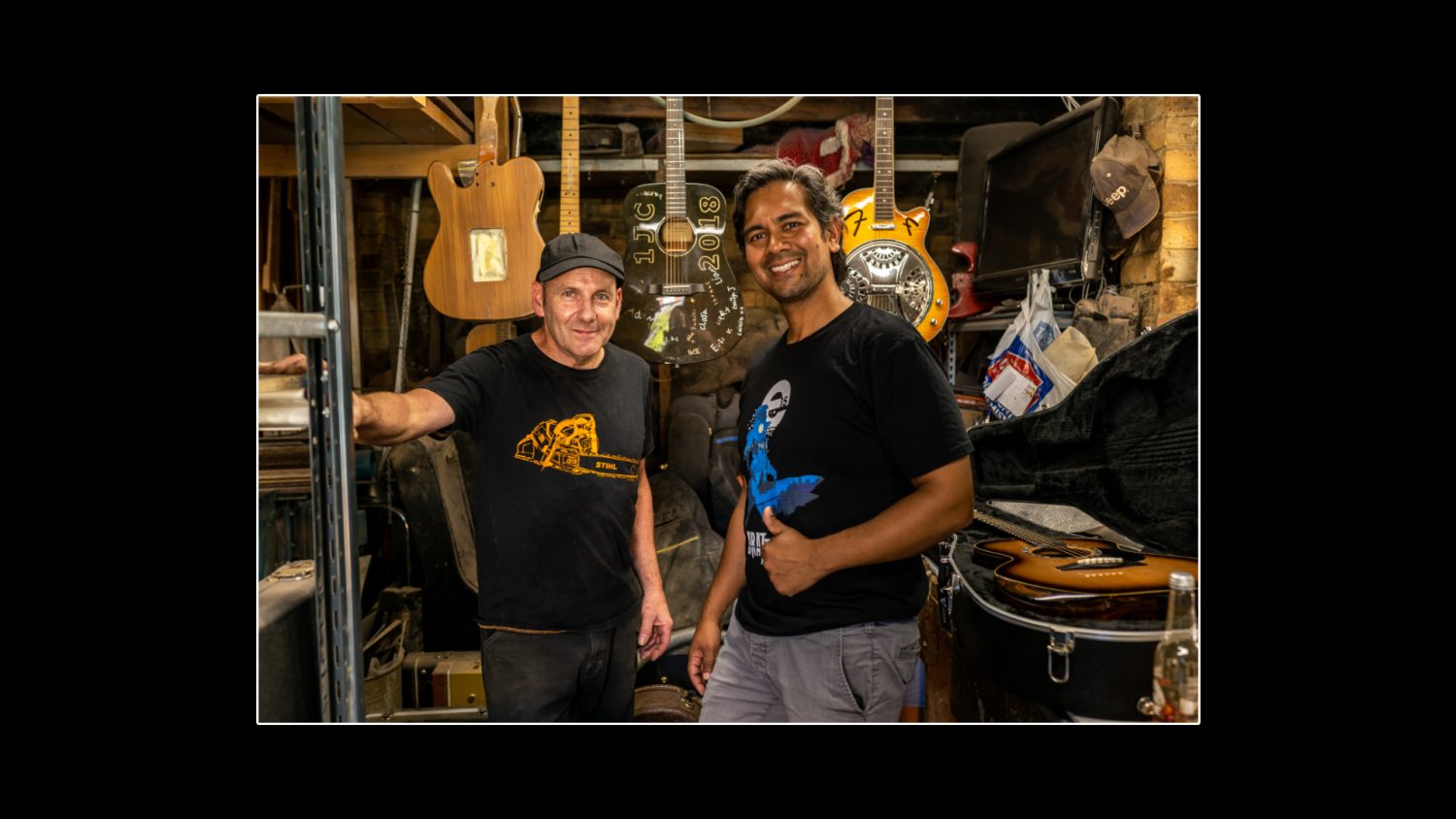 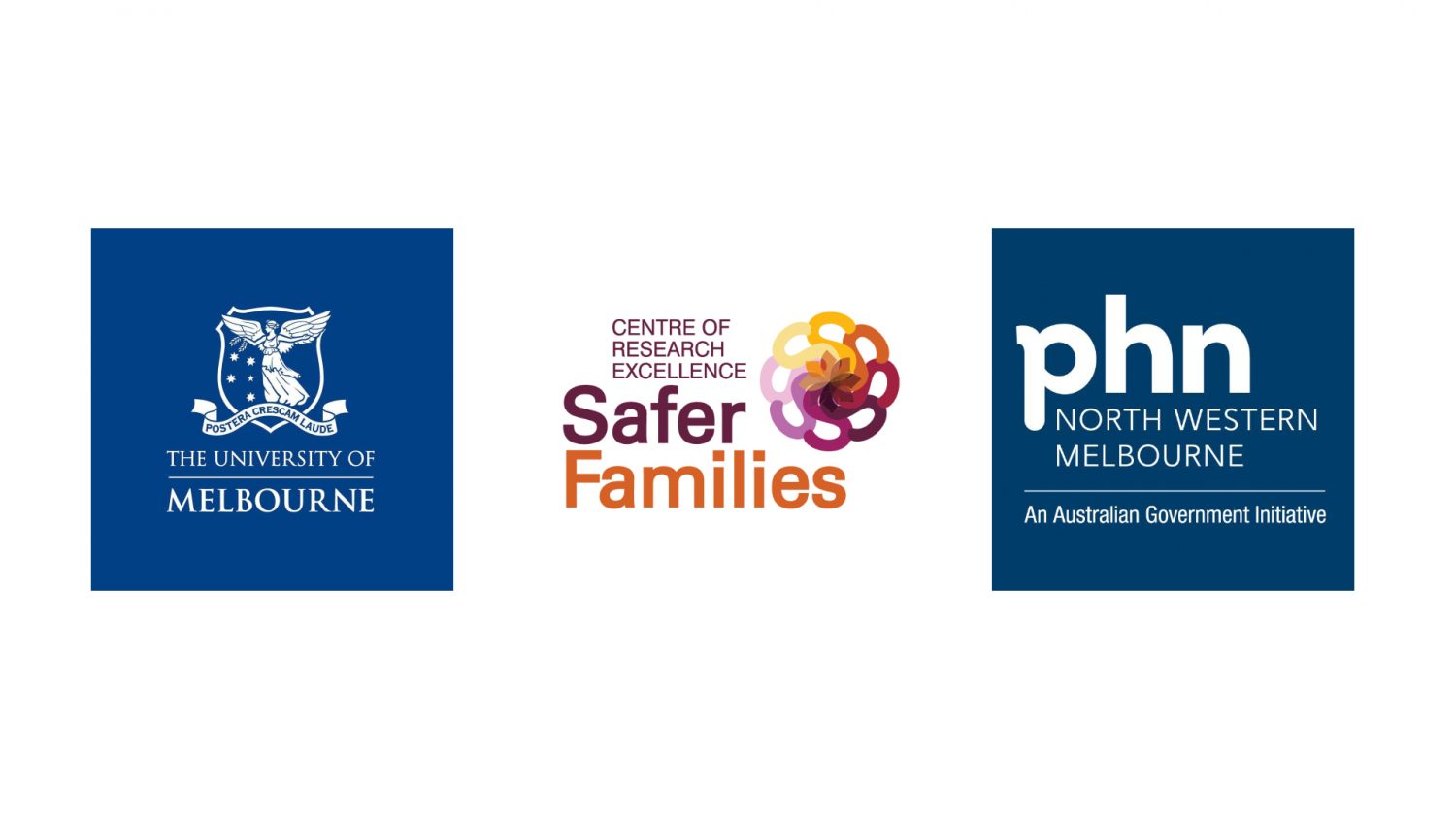