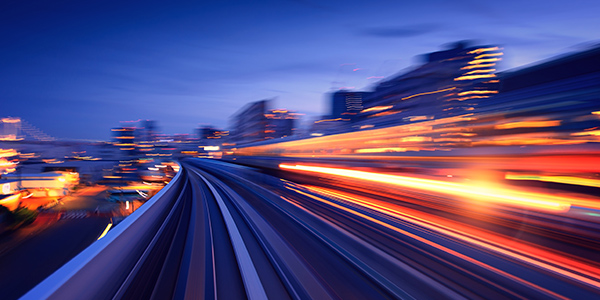 Rage Against The Machine

I read once that Clive Palmer used to spend up to 4 hours a day – just thinking.  Now I’m not saying that I agree or don’t agree with Clive Palmer, but rather that I can understand why it’s valuable to stop and think.

Many of my articles in the past talked about the speed of life, and how little we actually get a chance or even are accustomed to stopping and thinking.  Before I go further though, I must say, I’d be a hypocrite if I didn’t confess (as many of you would know anyway) that I’ve lived my life fast.  Indeed it was that pace of action and production which defined me.  Yet all along I still hung on somewhere to that scene in Jerry McGuire, where he gets fired, takes the goldfish and starts again – rekindling a focus on meaning and relationships.  Apologies to anyone who hasn’t watched the movie – I’d say you should.

I started reading the newspapers more – much of the same old same old.  Like a circus really.  And don’t you ever stop and say – “what a load of BS”.  Vote grabs, self interest, people selling me food that’s unhealthy and killing me, but tastes so good.  Dammit.  More alcohol to solve everything.  And that leads me to ask – what the hell is my purpose in that ring, under the tent?  Why bother.

As my eldest son says about many things when pressed, “I’m not sure”.  But, coming back to the roots of the matter – is it good to think?  Is it a weak thing?  Is it a dangerous thing?  And – if you’ve read this far – you’d be simply asking – is Floyd having a “mid-life crisis”. I’m not sure.

What I do know is that it feels good to move in a direction you’ve thought through, and mean to move in.  To know that path is one you’ve chosen and not been led to believe is you.  “Led to believe” – by who? by what?

When I was younger I used to listen to a few songs from a band named “Rage against the machine”.  Man, what a name for a band.  I think since then, as an adult – I’ve always been cautious about becoming part of that “machine”.  What is the machine, and am I unduly paranoid?

Everyone is pushed and pulled to be largely the same.  For convenience and profit.  And if we stick out – boy – that’s trouble.  At that point, you might just need the courage to be called an idiot, and not care.  A defining moment indeed.

Returning to thinking and mid-life crises.  I reckon I’m getting closer to figuring this out.  As a kid, as you know, you first try to fit in, then when you’re a young adult – you dream your dream and try think of your life, as an individual…splendid.  And then sometime after that it slips away and you think, “Hang on, am I just part of a machine after all? What’s the point of that?  What do I think again?”  And that leads some people to search for that “creative” thing inside of them.  What it really seems to be is a need for self expression, to find oneself, connect with that person, and express that thing to the world.

Why is this at all important?  On the 29th of August it was RU OK? day.  A great concept, a great cause, a great day.  But if that’s the day we ask RU OK?  What happens after that?  Is it a case of 364 other days of I DON’T CARE IF U R OK. I’m too busy following my Facebook newsfeed and trying to work my own S*&^% out.

How well do we know each other?  And, if we really don’t know each other that well – why?  How did it happen? What led you there?  What forces are at play?  I put to you a thought.  That everyone wants our attention – including everything and one on social media and the internet. Now, it’s a known fact that lots of that attention getting and gaining is aimed at selling us something.  If this is true – then we’re getting sucked into the machine.  Consumerism.  “More”ism.  We’re buying things, doing things, holidaying – as a consequence of our attention being hijacked.  We’re told we need these things to be “normal”.  Heck – “they” did it/have it – we should too!  But you’ve only got so much attention right?  So you’ve got less left over.  Less attention left over to think about and focus on what that person in front of you is really saying.  To care about their body language.  Less left over to really follow the nuances of a conversation and let it be that a humorous point strikes and you laugh together as old friends would.  Less left over that you get to a point of asking R U OK? and that that person whom you have asked the very question, feels inclined to think that you really care about, or have time for, the honest answer.  And you yourself know, that you don’t really have the time for a deep answer. That’s the truth.

They say mental health is in a “crisis” and there’s even a question about a “royal commission”.  All worthwhile debating.  My little suggestion here is to look at how the “machine” tries to influence you and really steal your attention.  And where does that all lead?  Is your pre-occupation with your social network and internet (as well as the ads on every which way side bar you look) – the wanfandangle out there in the world, detracting from the very thing that may be most important – your attention on the person and conversation right in front of you.  Do you know the person you are talking to well? What if you asked them more questions.  What if you knew them that little bit more?  Because only then, when you ask them R U OK? will they think you care enough to tell you the truth. Any day of the week.

Combating or balancing escalating attention grabs and distractions – is that why mindfulness rose to popularity and has almost become a necessary practiced form of mental self preservation?  Maybe. Buy me a mindfulness book for Christmas please.  Without questioning all such things, are we at risk of becoming a bunch of self absorbed, distracted, superficial, highly strung, zombies – I’m sorry to burst any bubbles, but I’m gonna say “yes”.  Take solace – it’s not our fault here.  We have been led to believe that this is what we, and our children, have wanted and need. When, the truth is that we are all the victims and addicts of consumerism gone wild.

As for my midlife crisis – I’ve avoided buying any Lamborghinis, although I did buy new tyres for the Landcruiser – heck I love white writing on all terrain tyres!  That’ll do me 🙂  And, I’ve realised that a large part of me solving things resides in reconnecting or deepening my understanding of those people close by and in my presence, making sure I laugh wholly with them.  And, to not let the white noise of my phone – the digital world, come in the way of that.  That takes effort, yet represents my rather literal, rage against the machine. 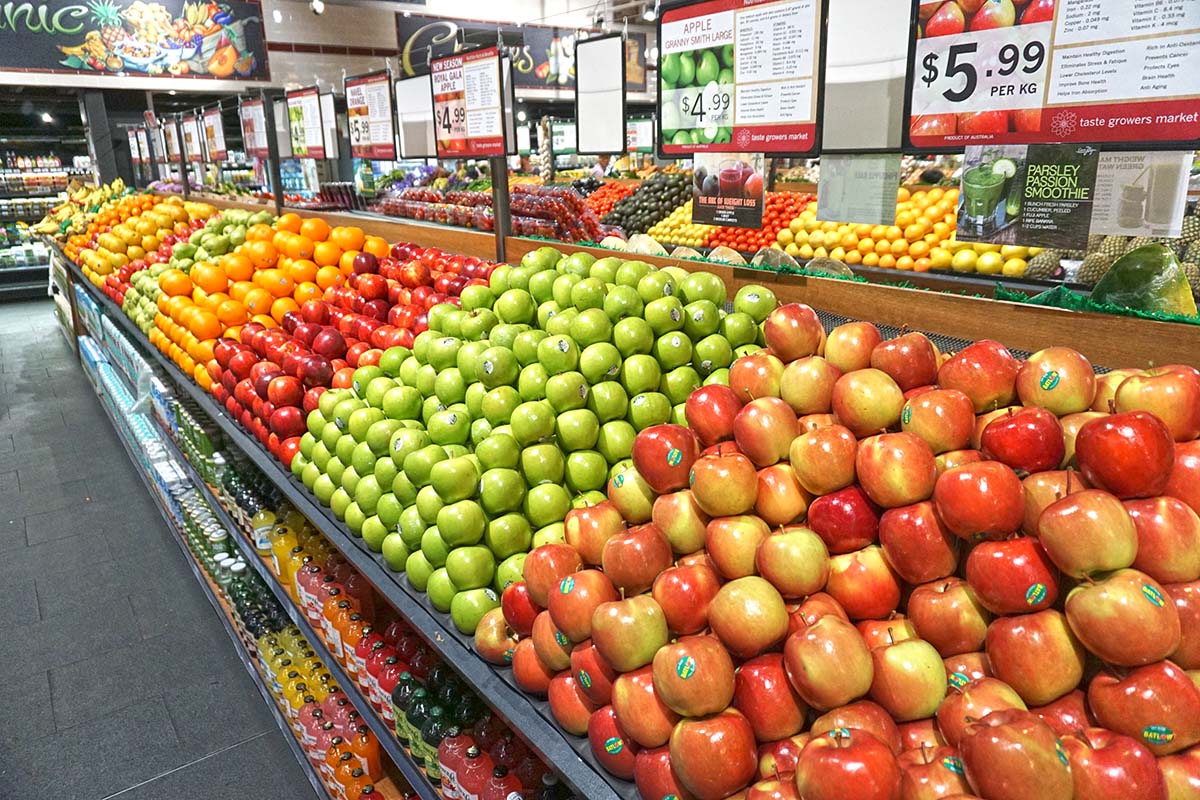 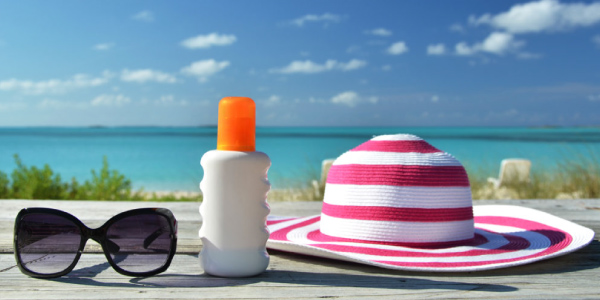 How to be sun smart?