e15 backed up its Comic-Con appearance by hosting an esports event in collaboration with our sponsored esports team Kanga Esports. Our event was the first major esports event in the south-east, a major accomplishment for all involved. We had participants who travelled from far and wide, some travelling for over an hour from within Victoria.

e15’s breakthrough in the gaming scene represents a great stride in our goal to create a cultural shift away from highly caffeinated drinks.

After the UK government banned under 16s purchasing energy drinks as a “precautionary approach to mitigate the potential negative effects associated with their excessive consumption by children”, the gaming community has slowly begun to realise the effects excessive amounts of caffeine can have on our bodies. This is why events like e15 x Kanga Esports can go a long way. With this platform that we are creating for ourselves, we are slowly allowing e15, a solid foundation on which to stand. 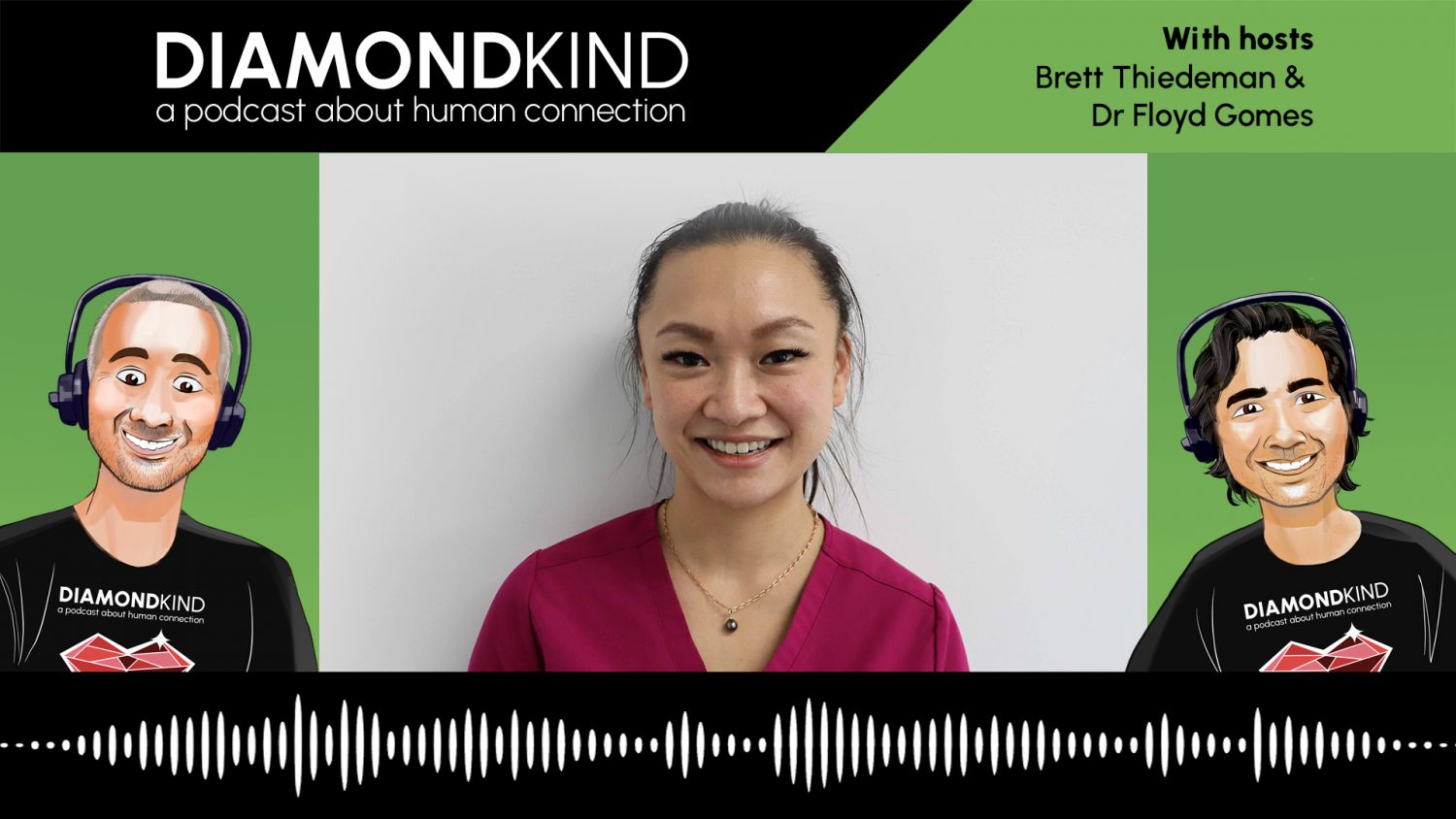 A Moment To Achieve Detail 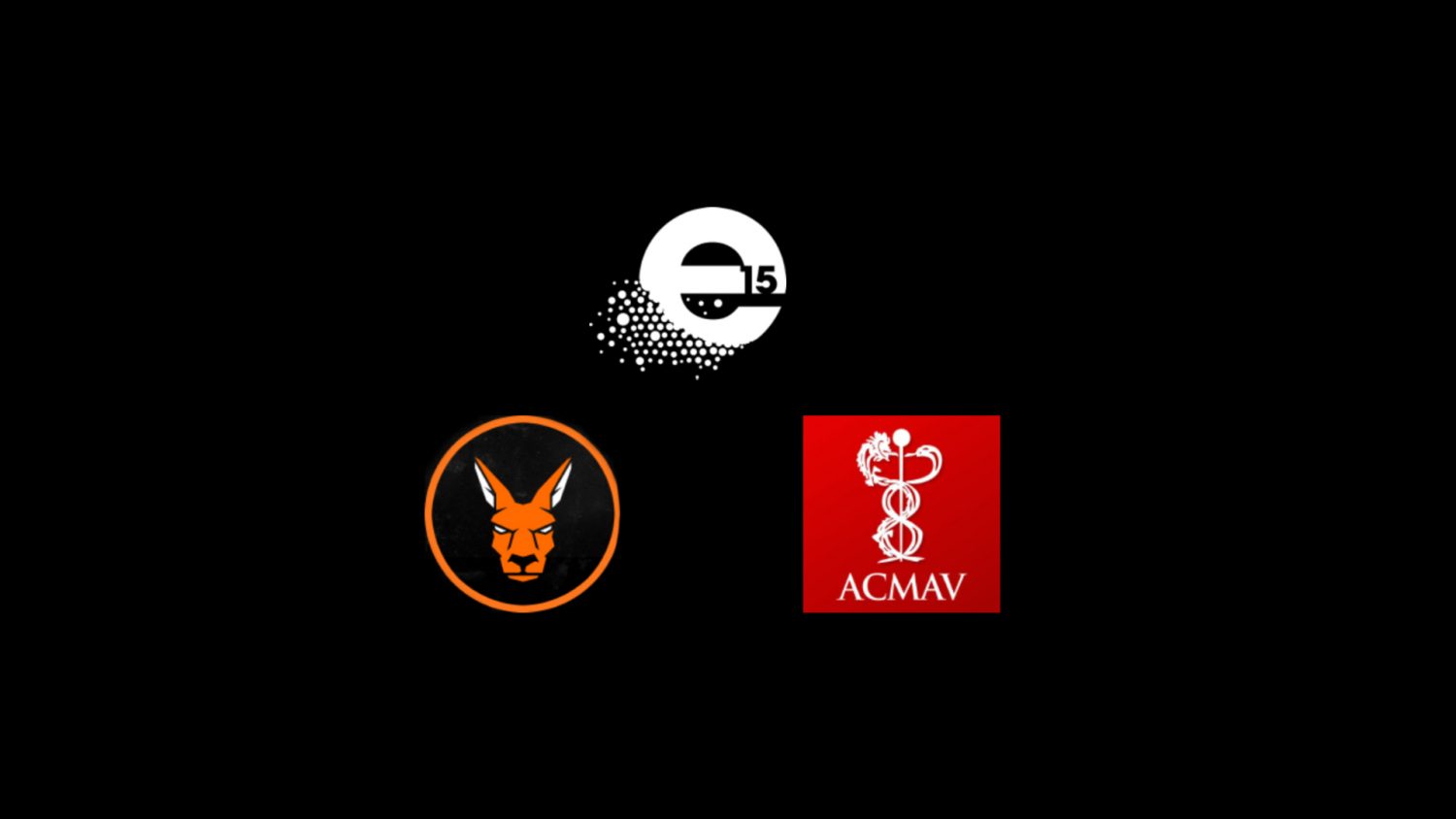